My Life As A "23 Year Old Student Activist" 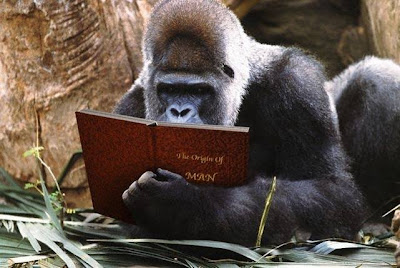 I mean what sort of loser even reads Mike Whitney:

Yesterday, when Wright took the podium at the National Press Club, he knew he'd be taken to task no matter what he said. He knew that every word he uttered would be twisted by the media to make him look like a hate-monger, or worse, a racist. But Wright faced his critics with dignity and delivered another barnburner. By the end of the speech, everyone in attendance was on their feet applauding wildly for the man the corporate media has chosen to destroy.

You can watch the full video of Wright's speech here (not the edited FOX version) and make up your own mind about whether the man is insane, or just speaking the truth that people in power (and others) don't want to hear.

It's a pity Obama didn't stick with Wright: he would have lost the Dem nomination, of course, but he could have taken a big slice of the Party out the door with him, maybe joined up with Al Gore, and launched a successful White House bid as an independent.

This election is going to be much much stupider than the last time. Last time much of the stupid was at least nominally about serious issues, this time it's just all about the stupid. 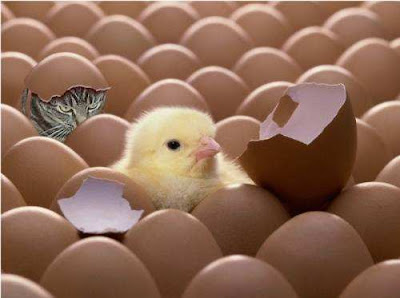